Budget Dreams is a sequel to the What’s Inside the Koffer? project collaboration the Dutch Ministry of Finance during which students from the Royal Academy of Art, The Hague, commented on the 2015 Budget Memorandum. Students from the Graphic Design department were given special access to financial data about the proposed governmental spendings and income for 2016, as is made public in the annual Miljoenennota on Prinsjesdag in 2015. Their task was to carry out extensive research and re-contextualise the information, statistics and figures from the Miljoenennota to imagine the year 2035. The resulting projects are speculative and personal extensions of our understanding of data visualisation and forecasting.

From 11 February to 2 March 2016, employees at the Ministry of Finance had the opportunity to interact with student works. Through an exhibition, a young generation of designers could speak directly to those who are involved in important decision-making processes. A selection of works were later also on display for a public audience at the Haagse Kunstkring in The Hague. 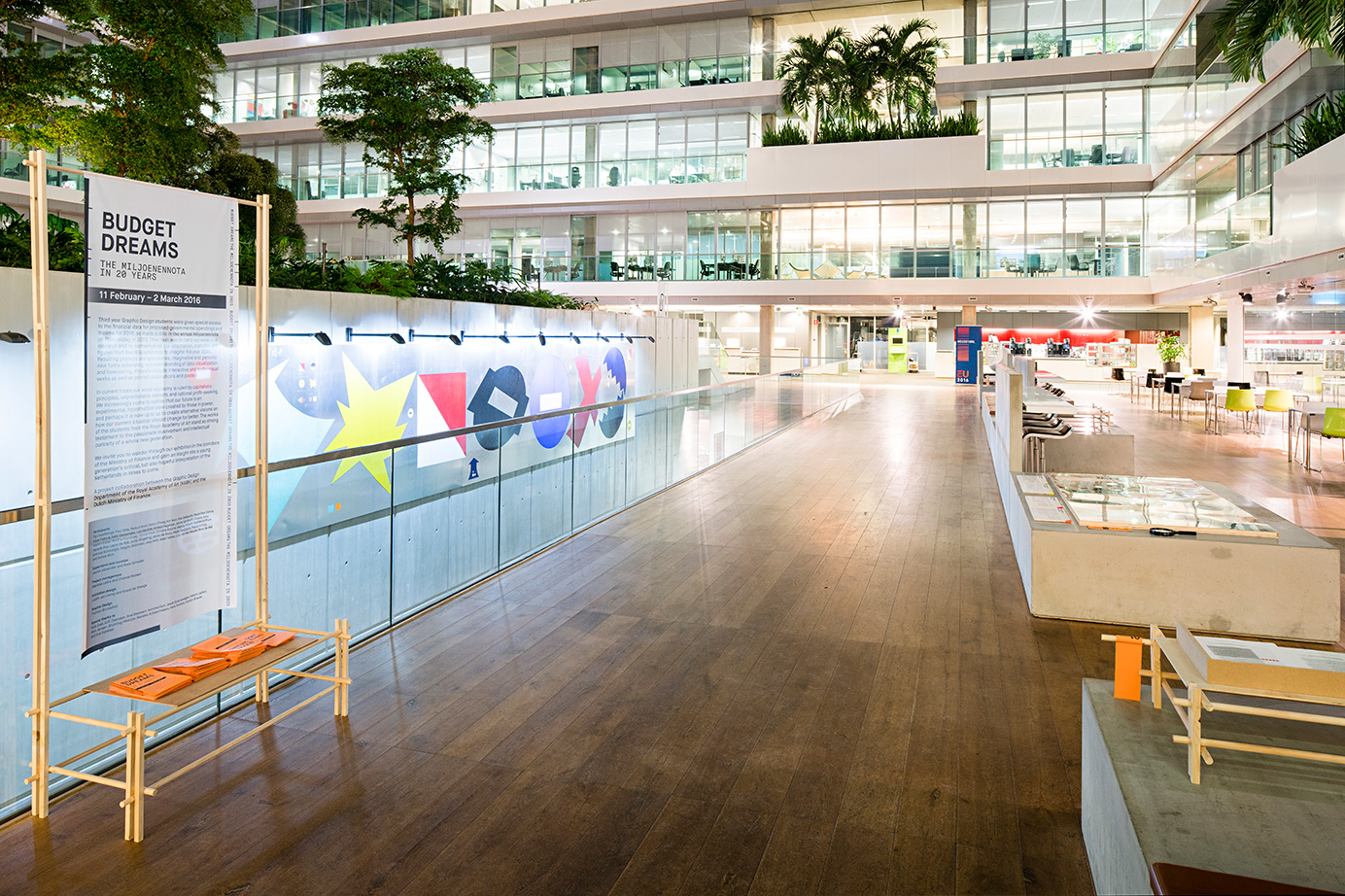 Entrance to the Dutch Ministry of Finance with Budget Dreams exhibition banner. – Photos by Boel Backaert 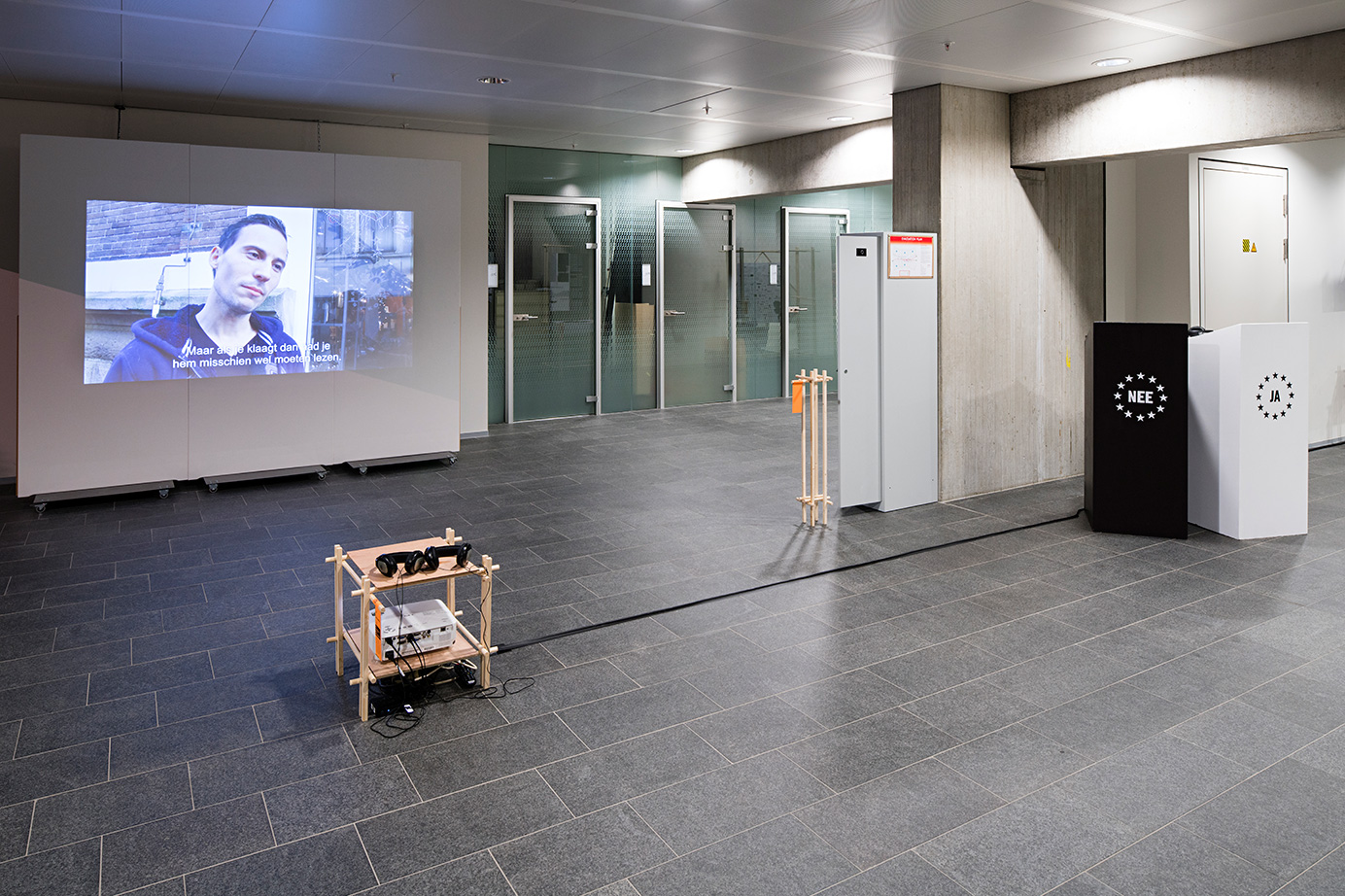 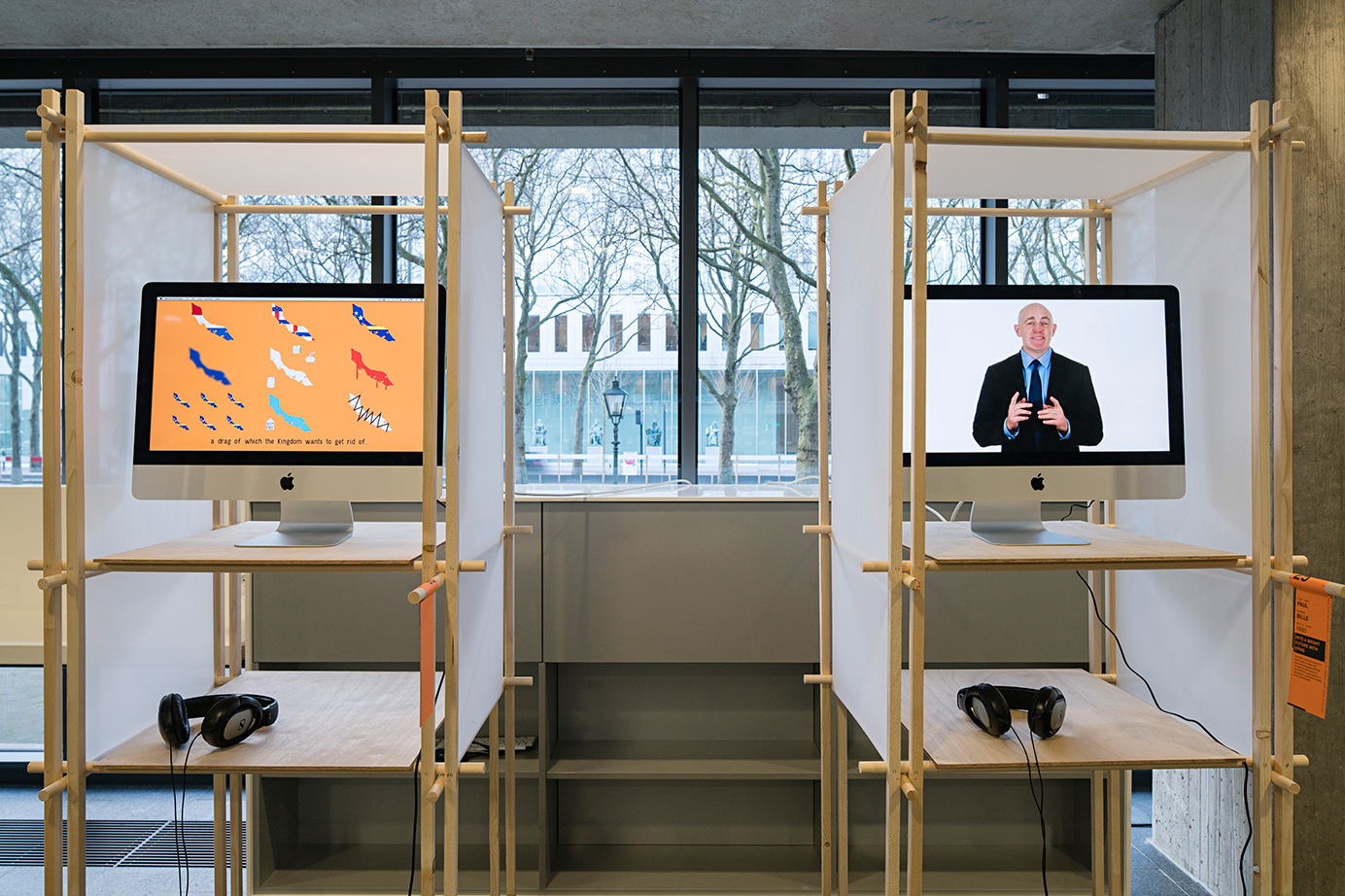 Exhibition booth with videos by Paul Bille and Leo Gauttier. 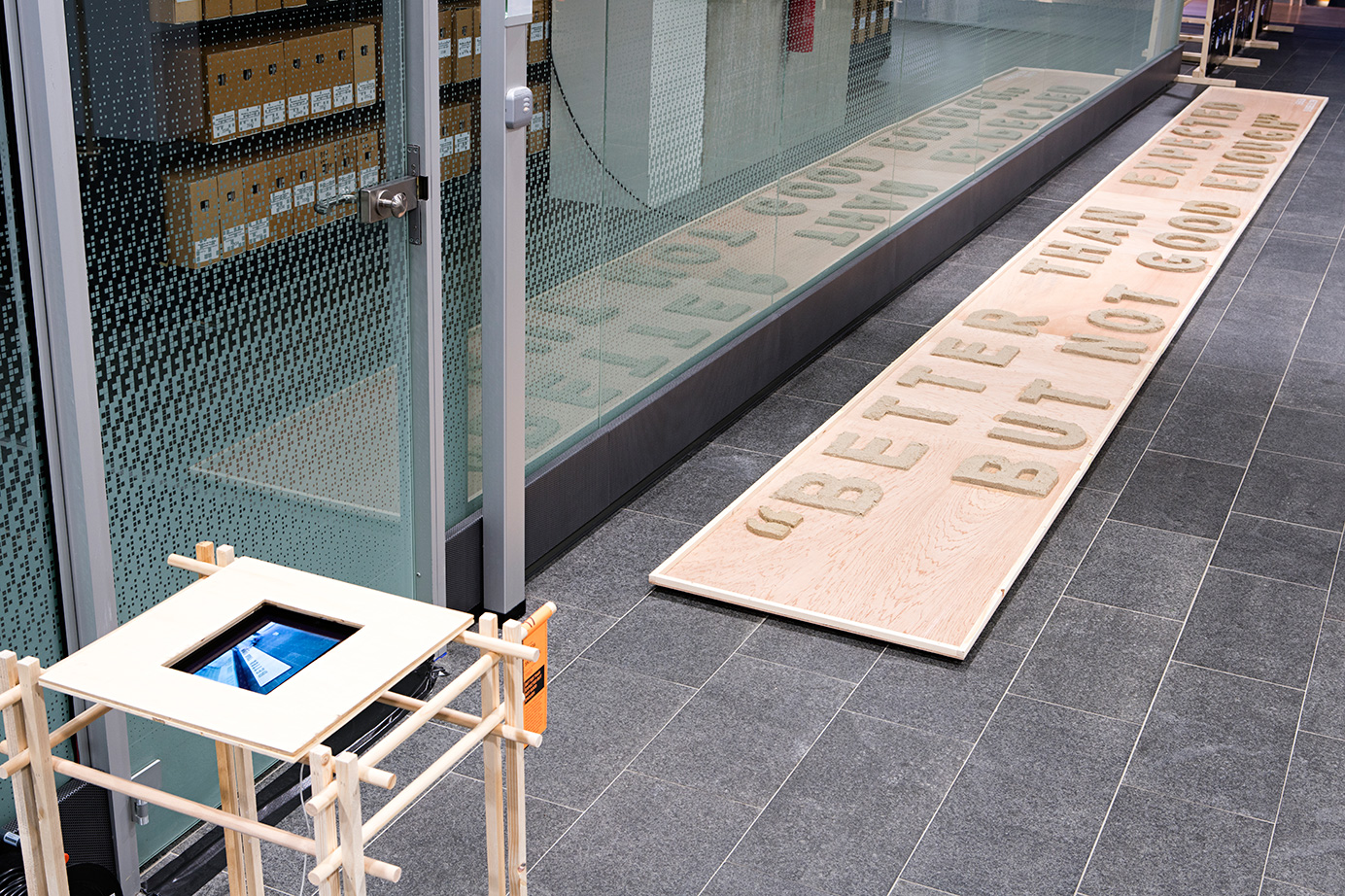 Magda Skibinska, Better Than Expected But Not Good Enough, quote made out of sand by Dutch Minister of Finance, Jeroen Dijsselbloem. 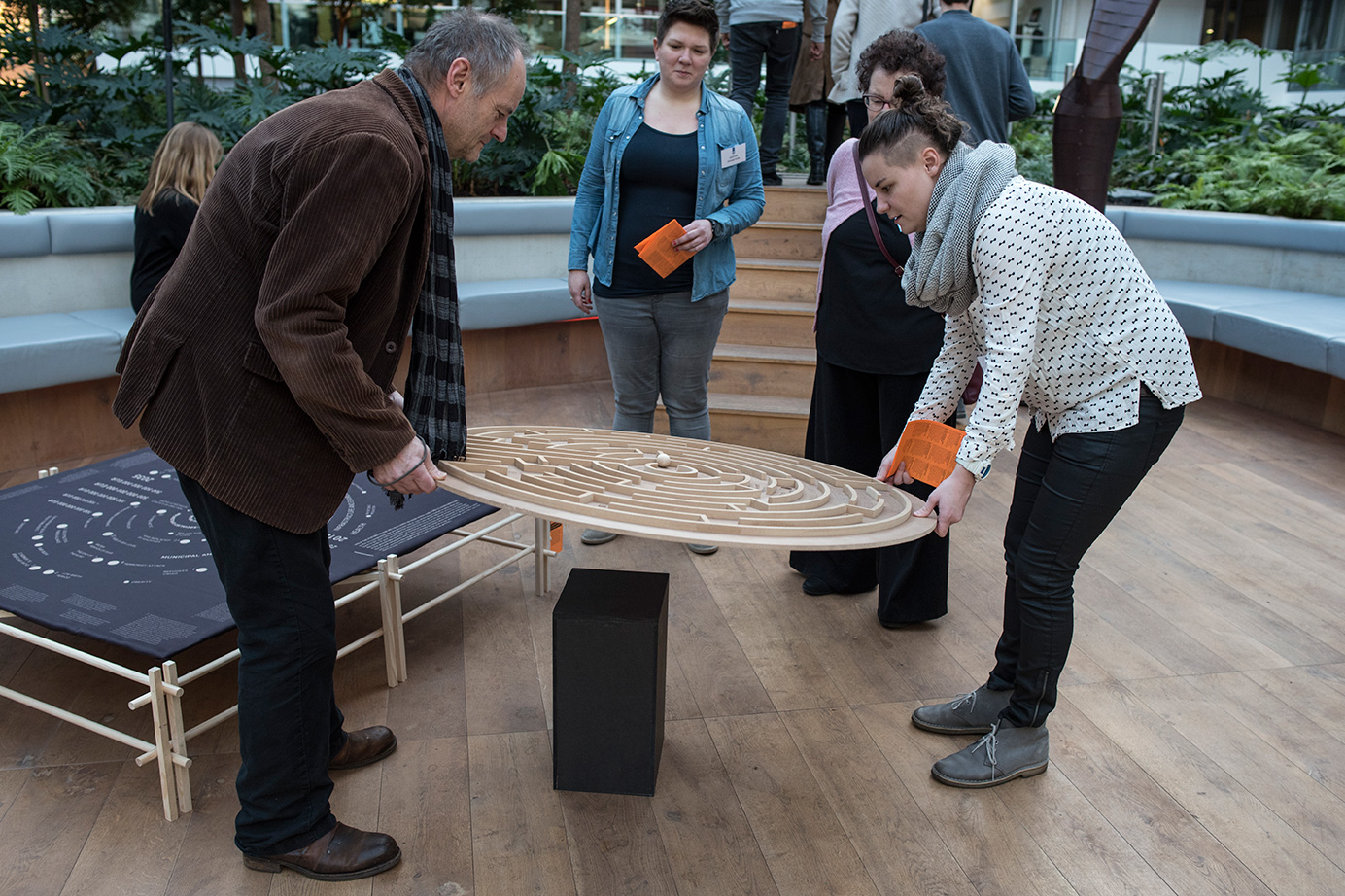 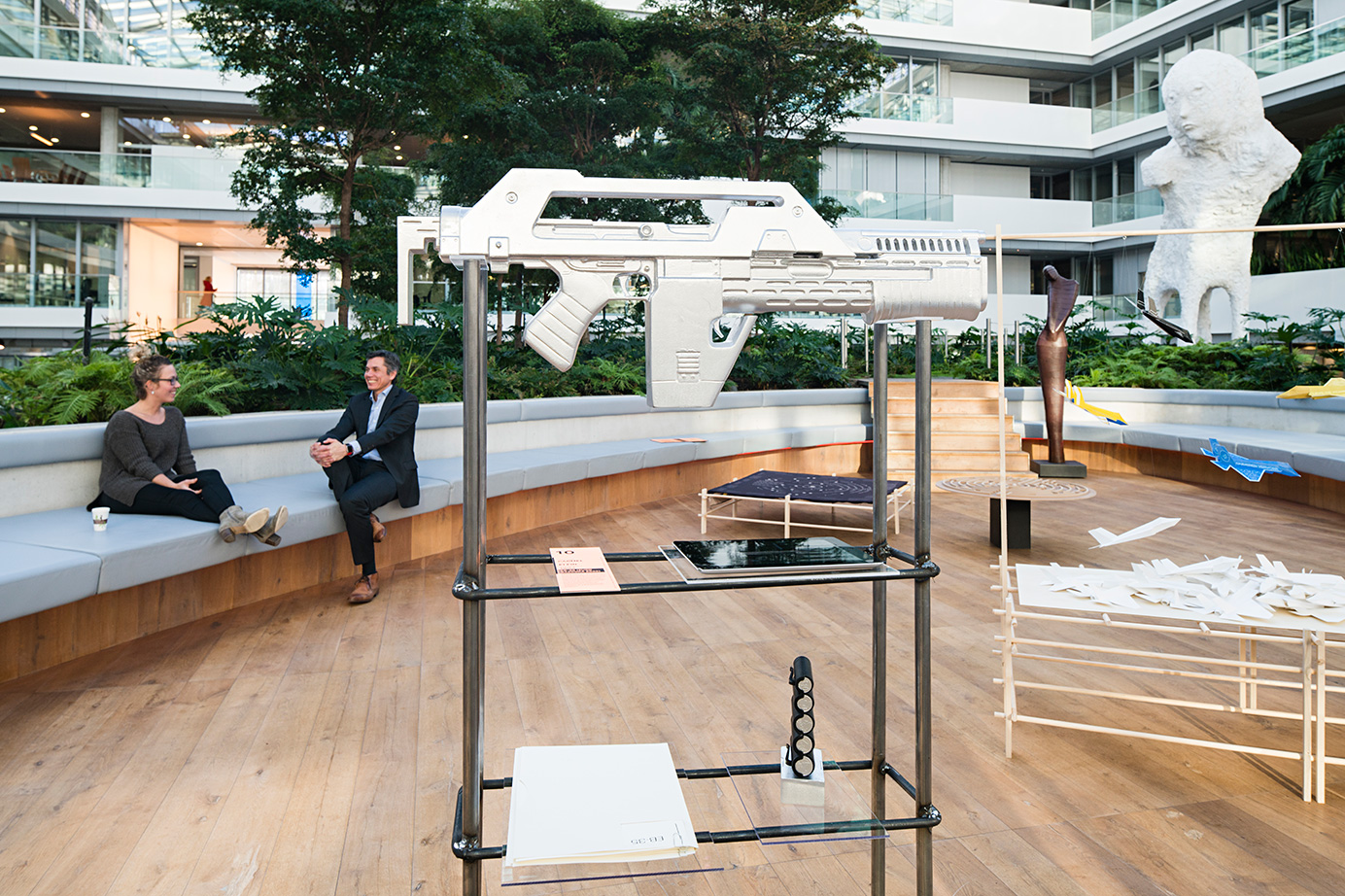 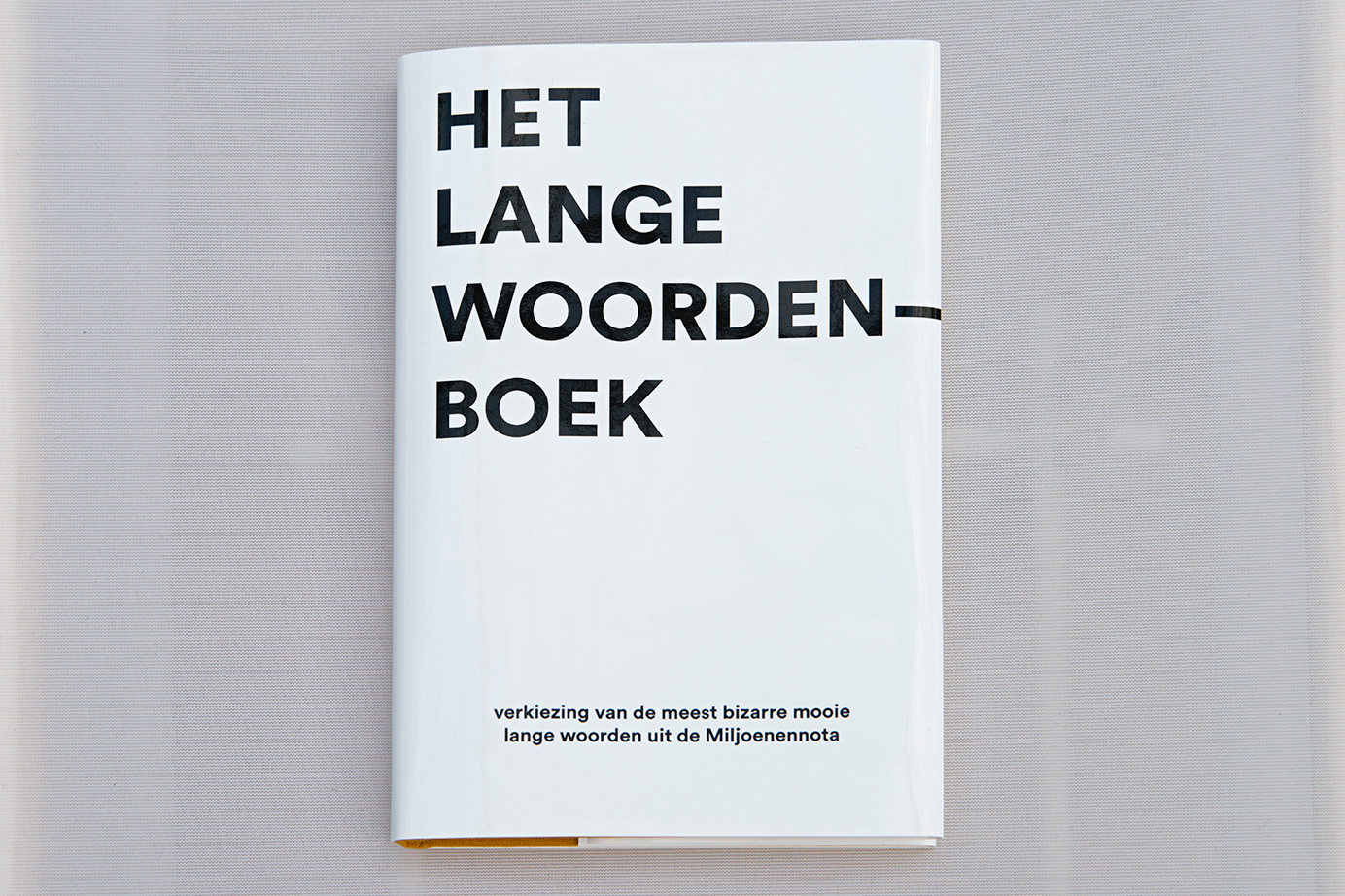 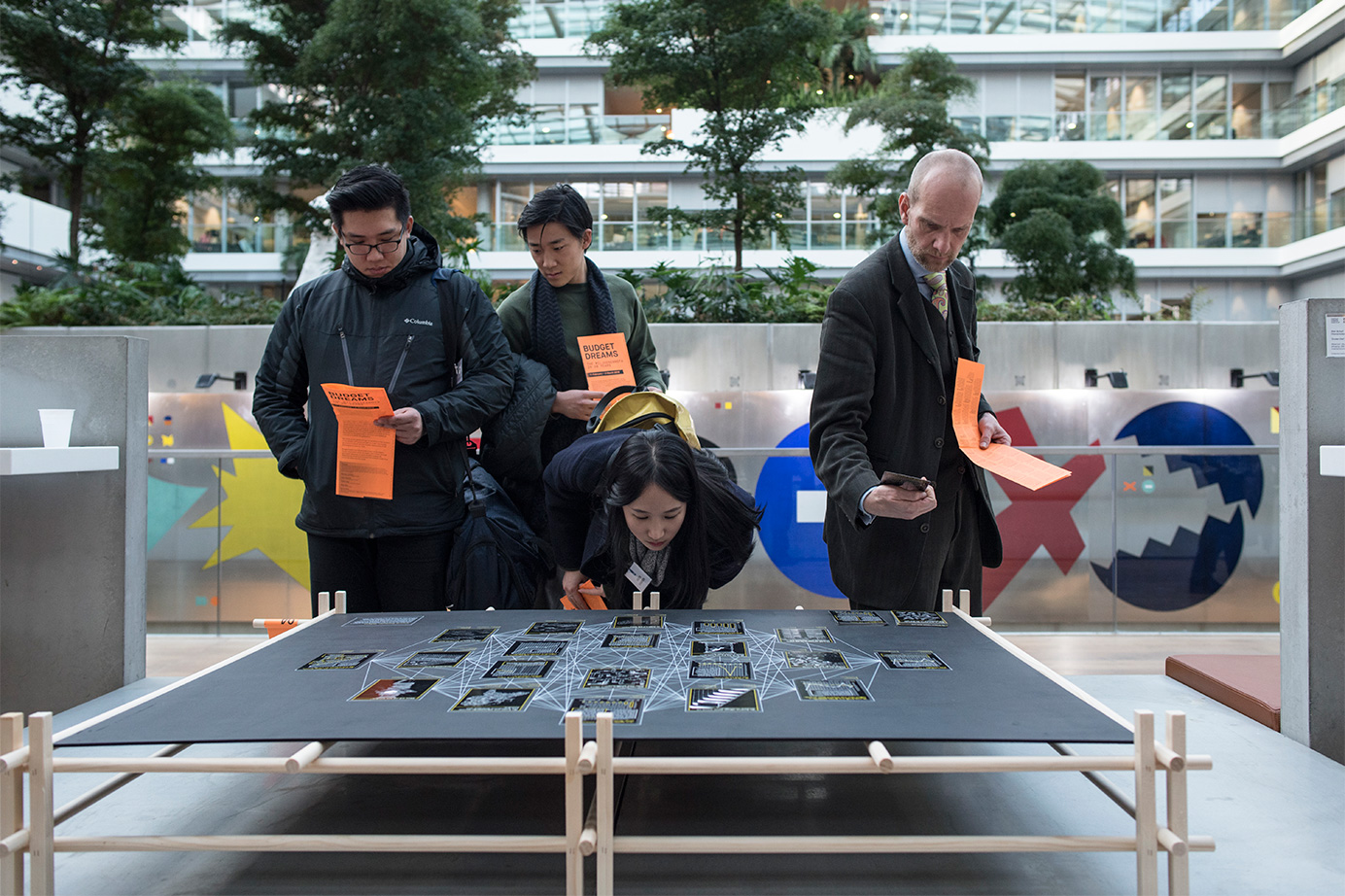 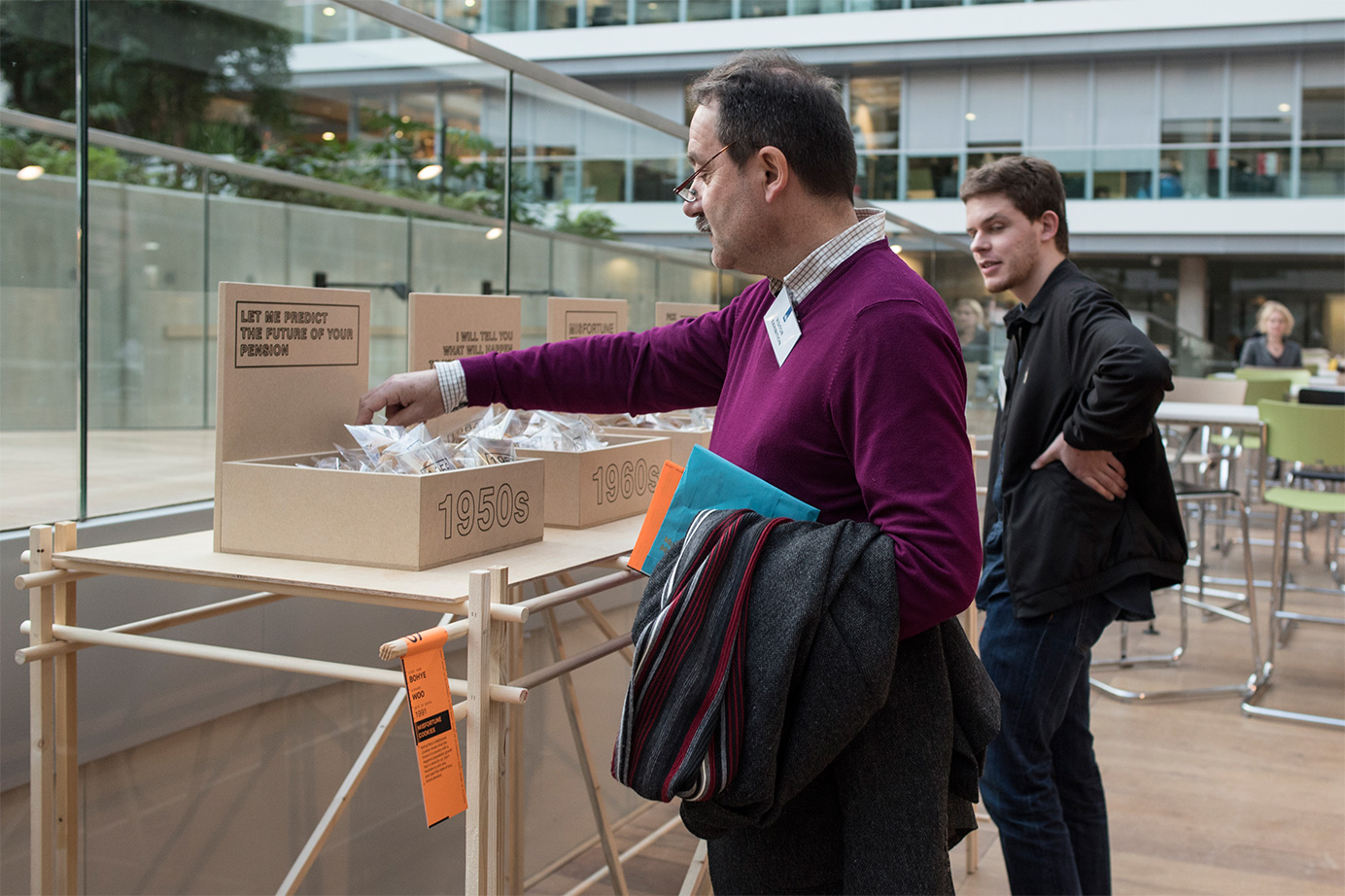 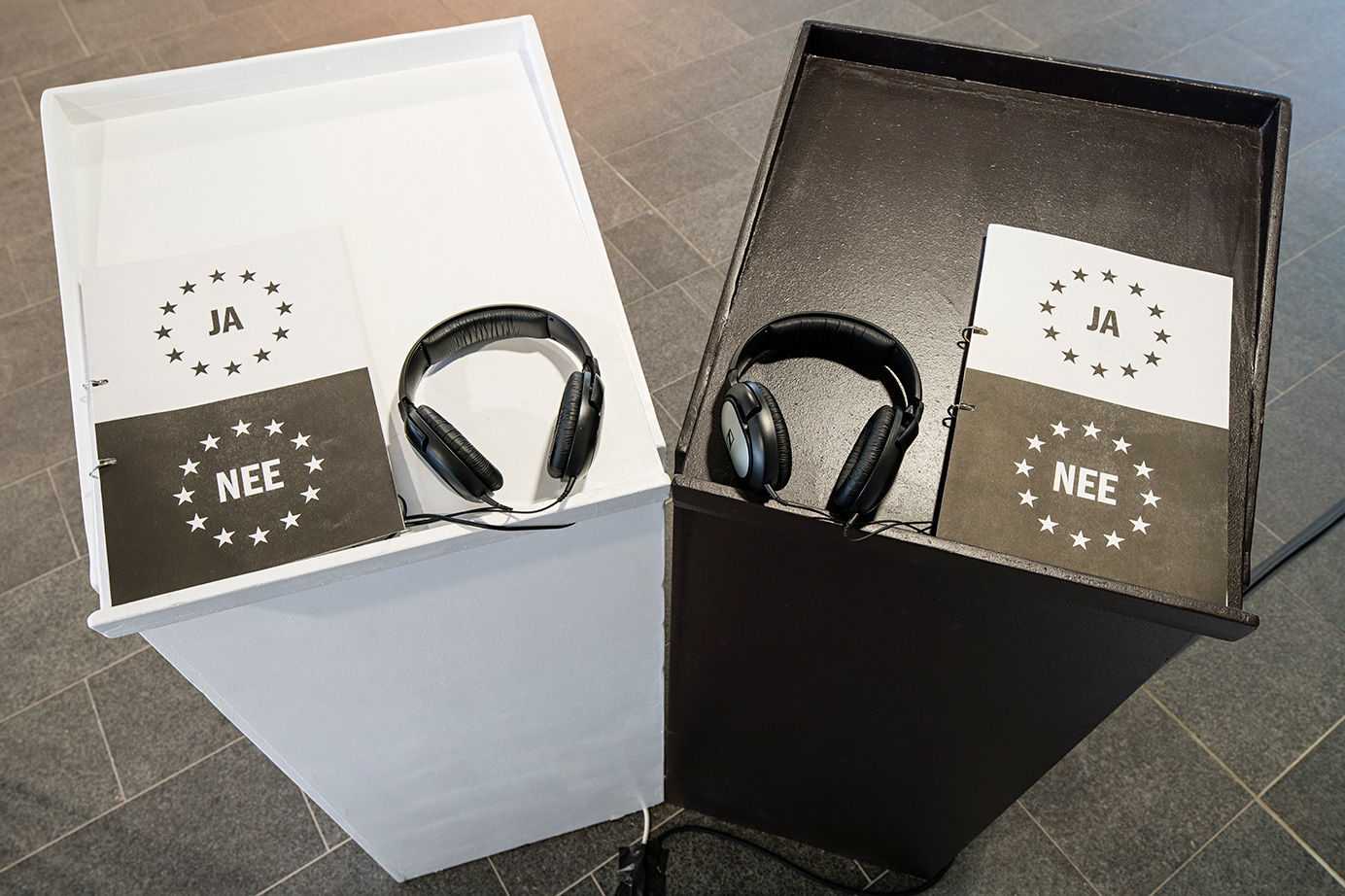 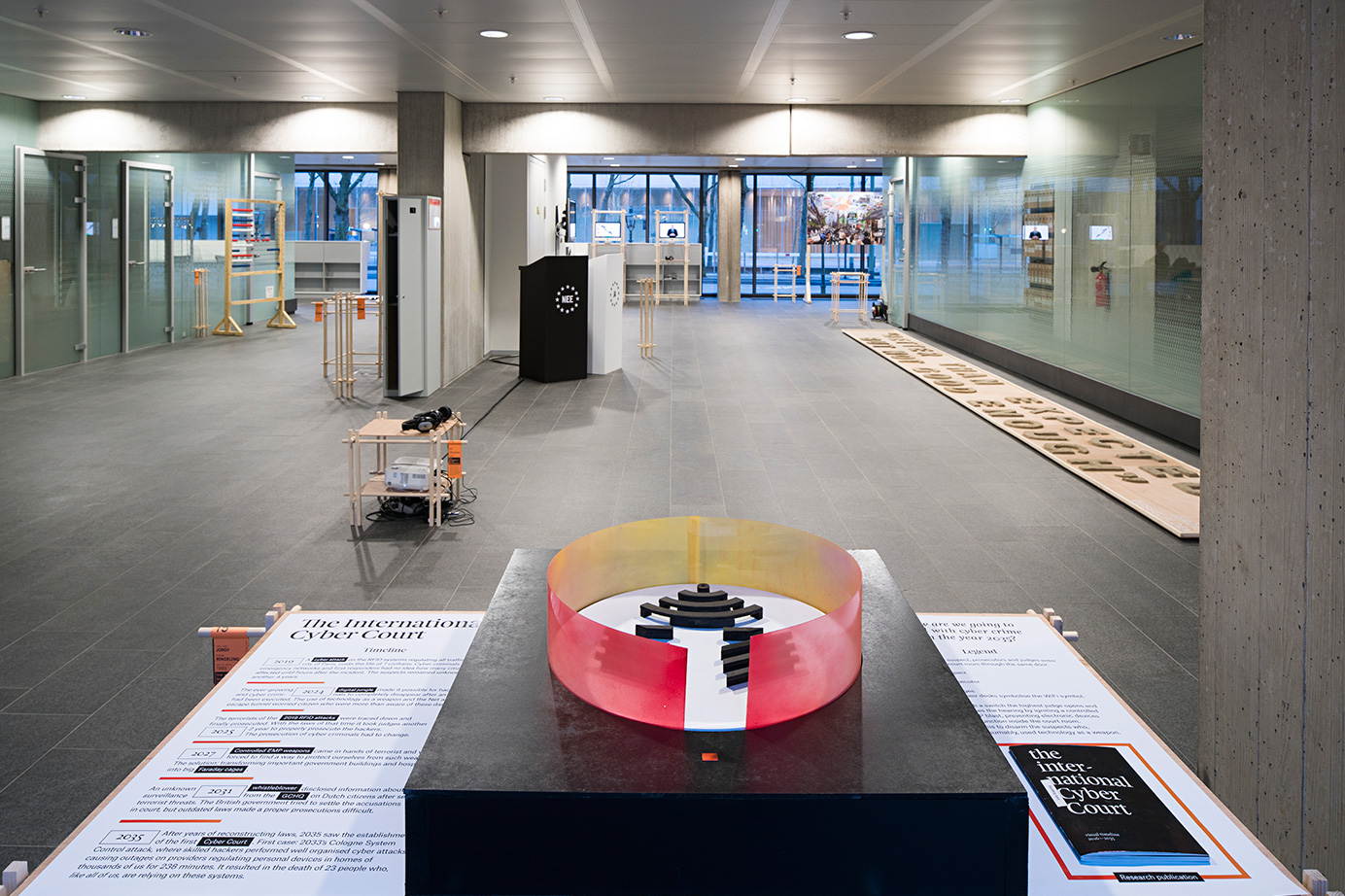 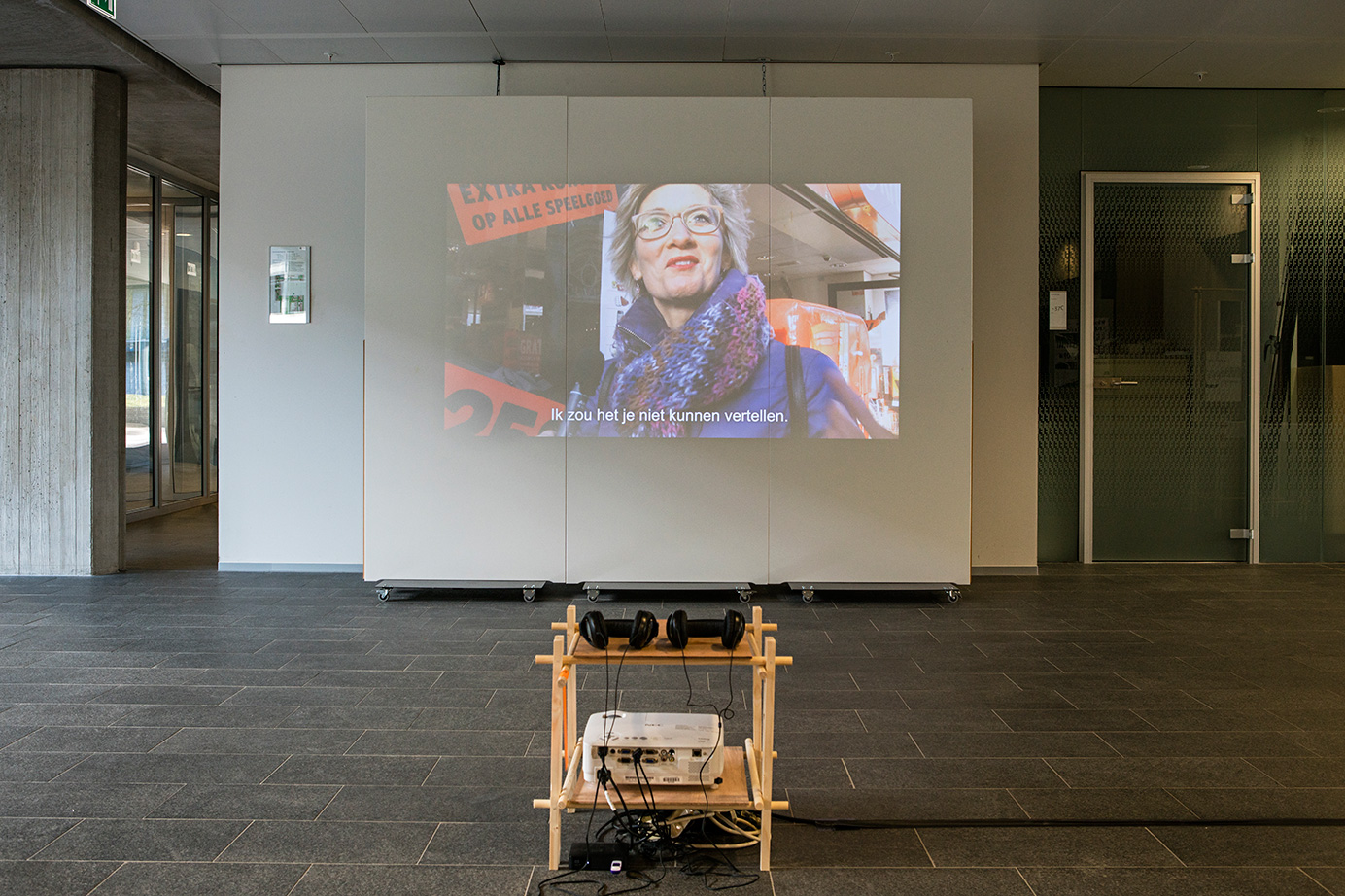 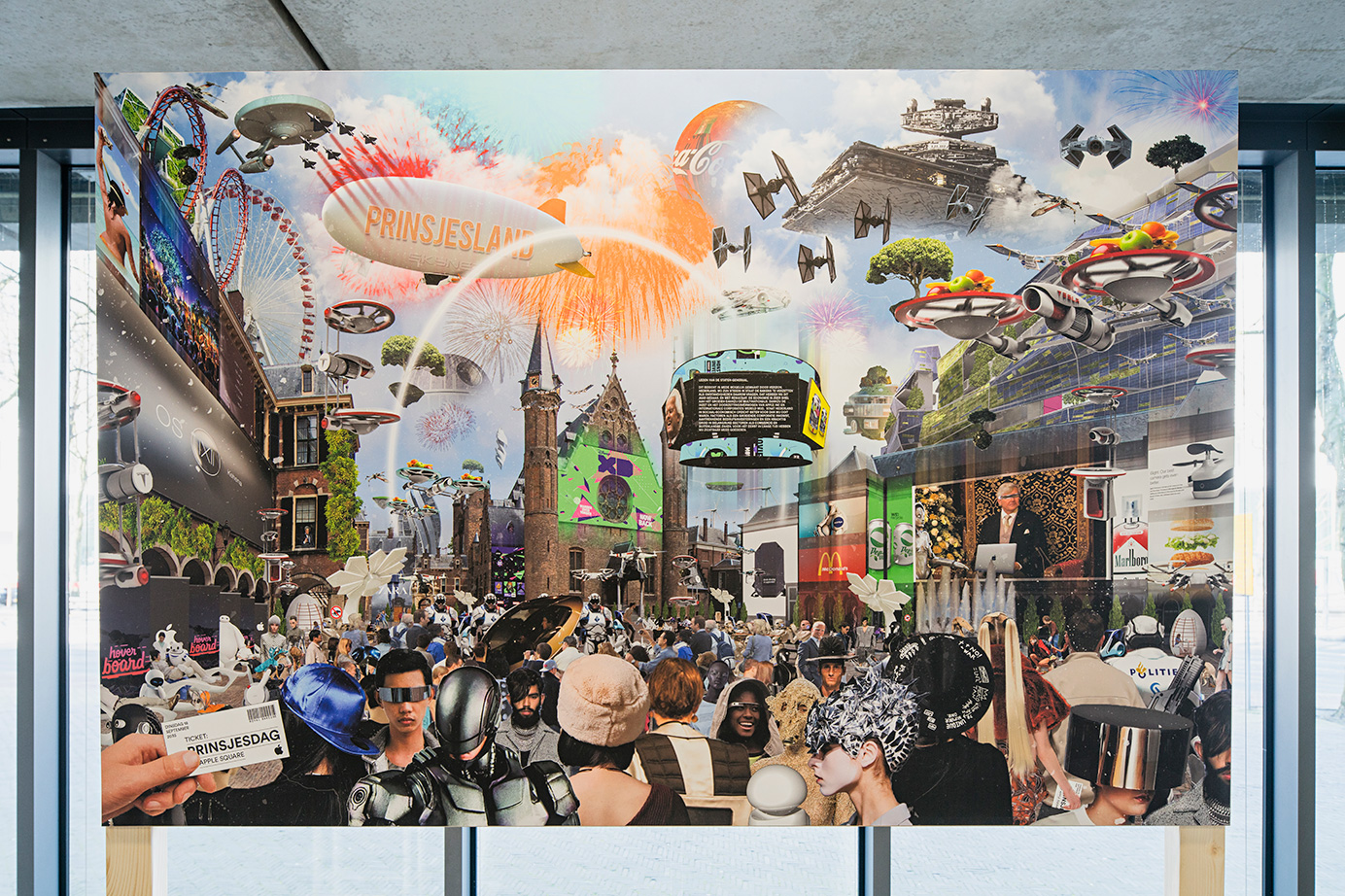 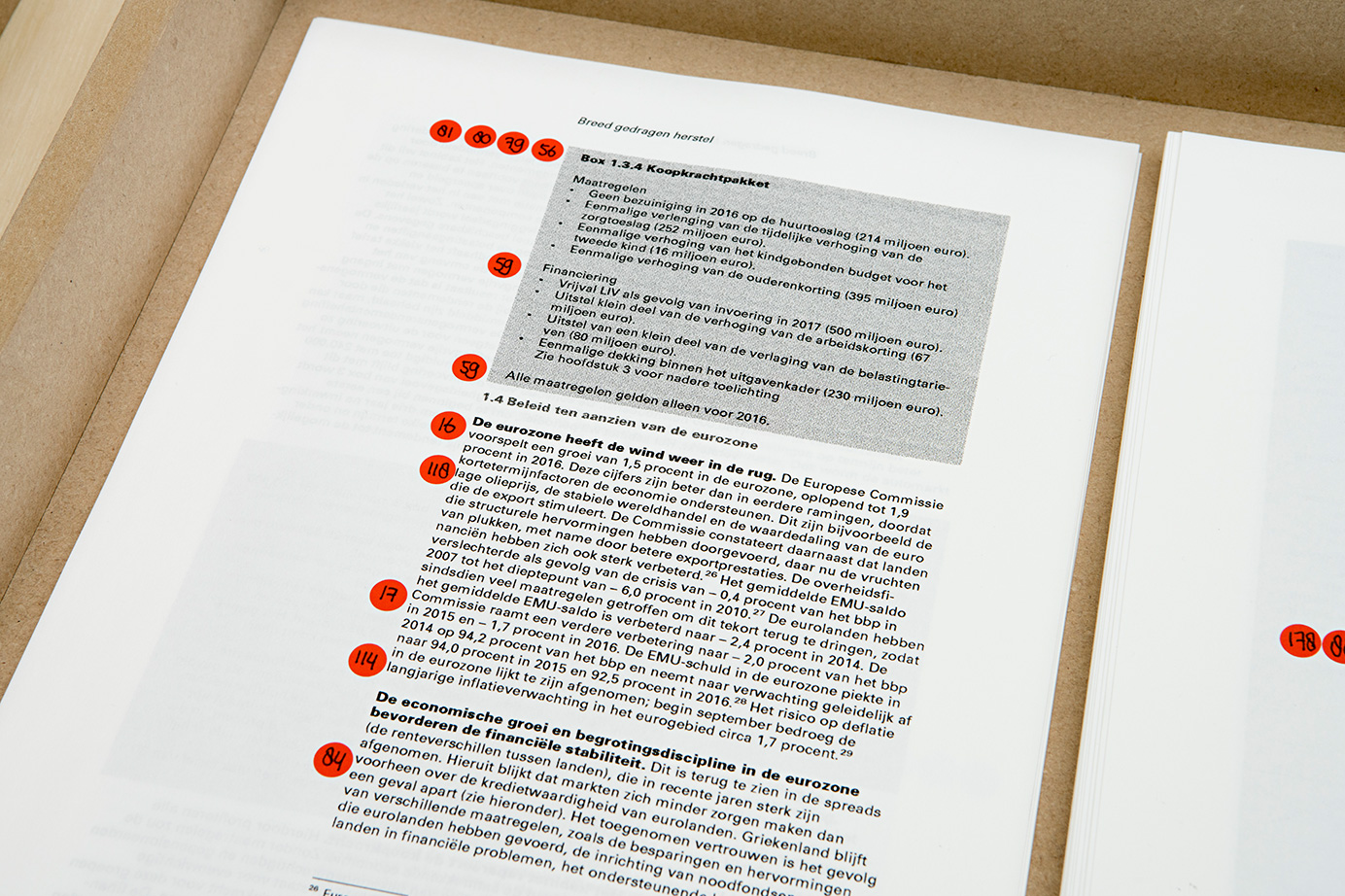 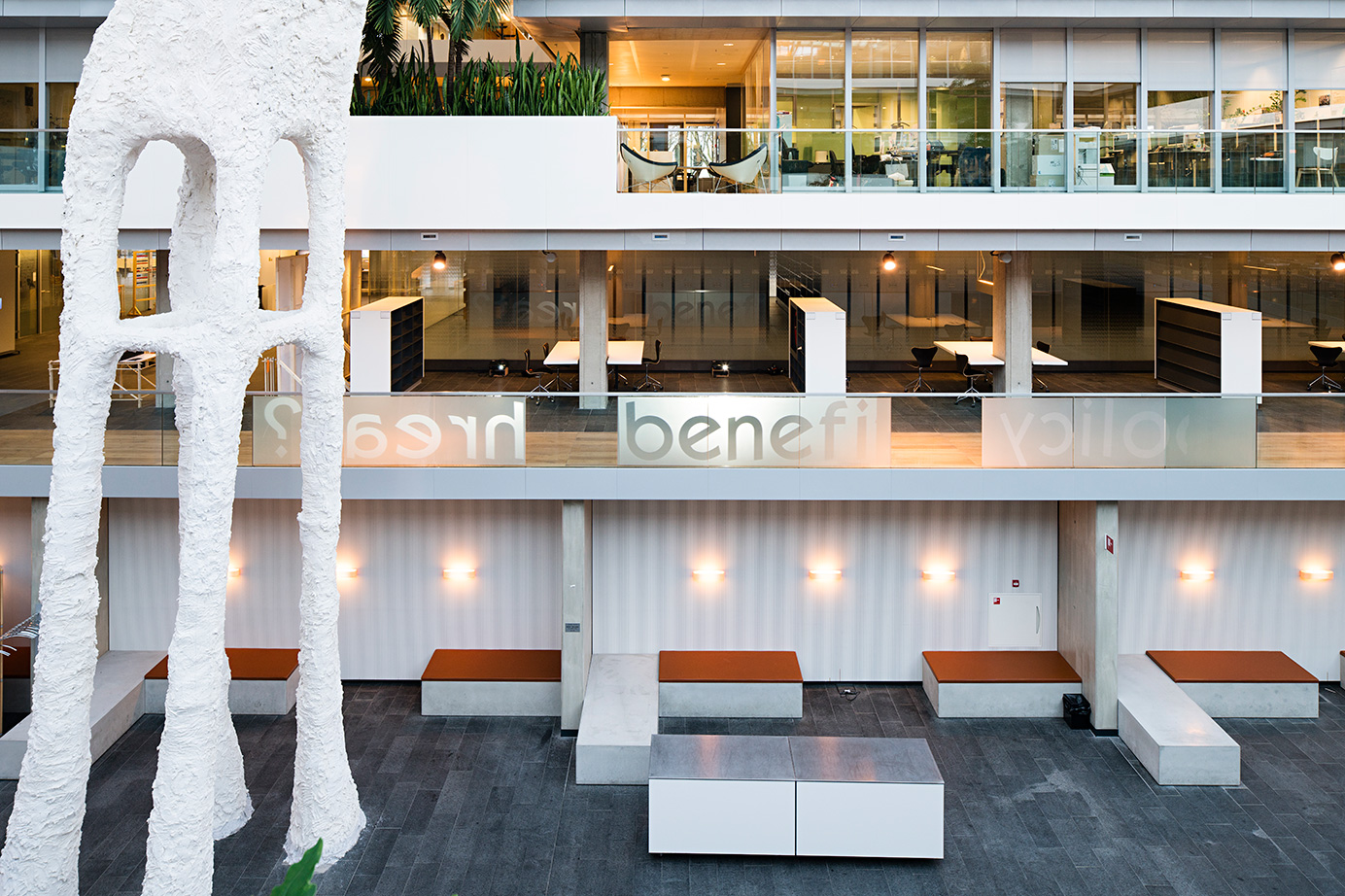 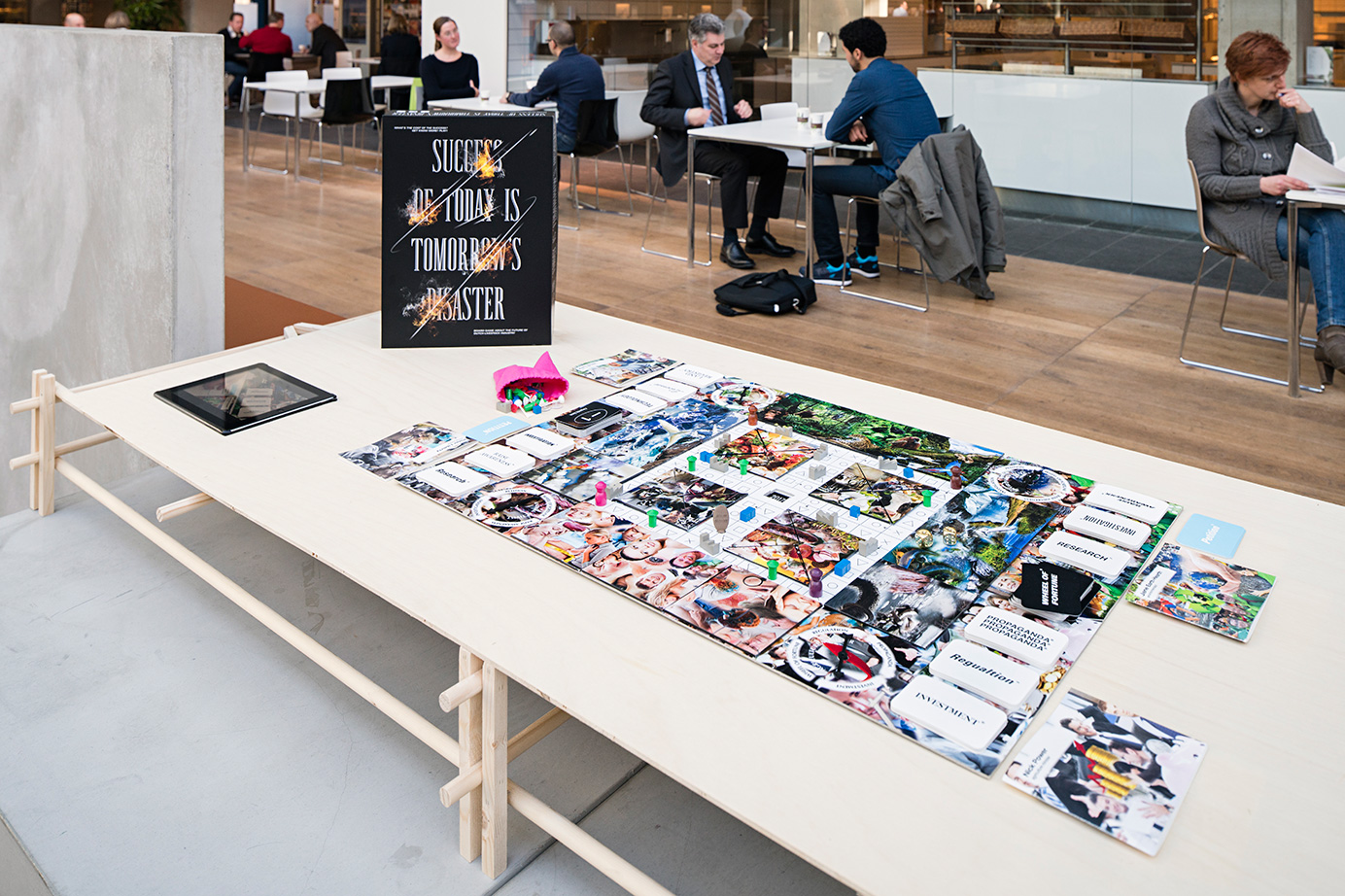 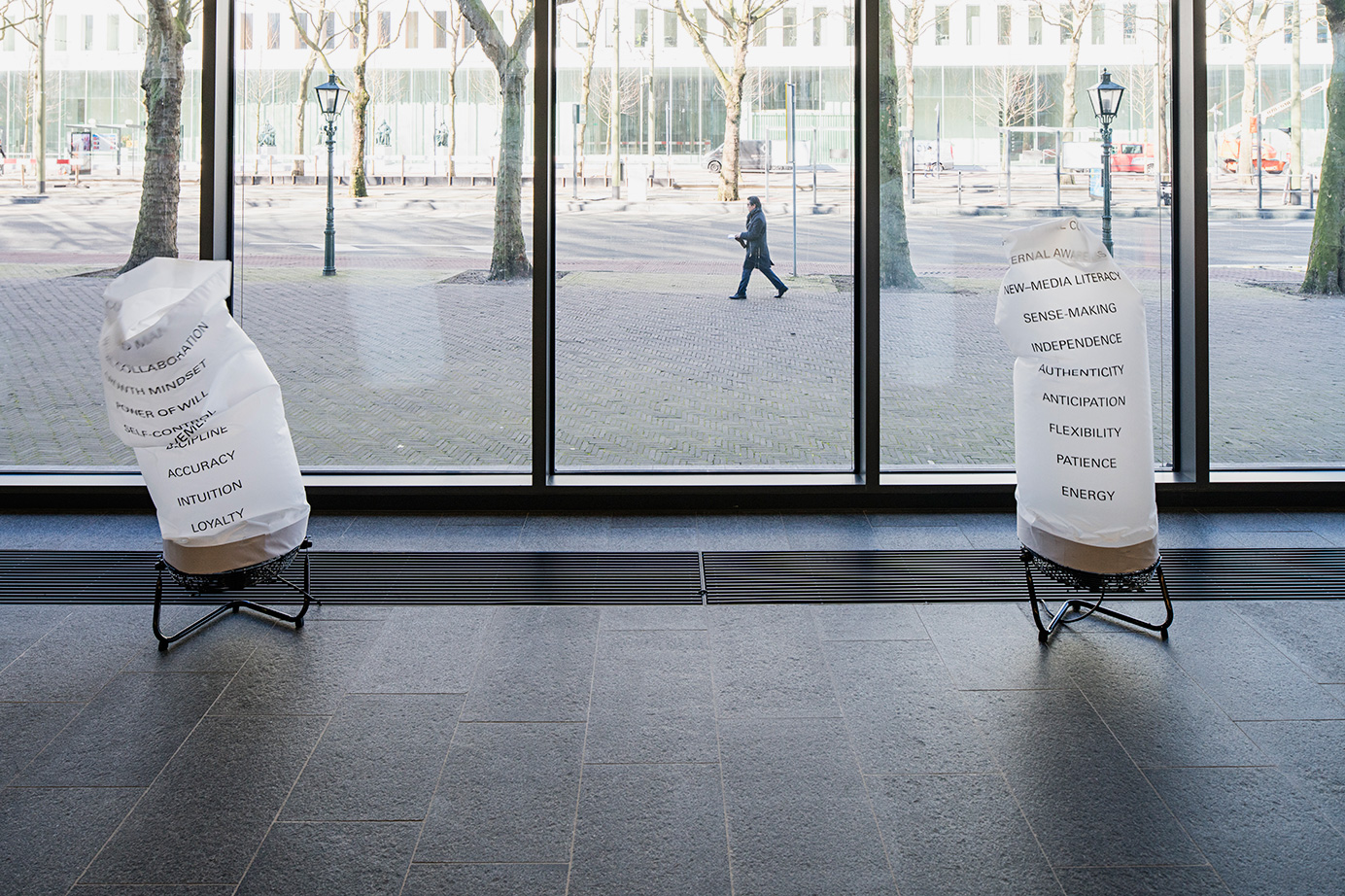