DasArts Daily festival took place from June 14th to 18th 2005 at the Theatre Frascati in Amsterdam. The event was held to give an insight into the daily work of the institute, showing a cross-section from the recent past to the present day with performances, shows, exhibitions, lectures and films.

It was the first time DasArts Daily was staged, so the campaign’s goal was to promote the festival’s independent artistic status, in particular as it had to compete with the famous Holland Festival.

The design concept is simple: the black and white diagonal stripes on each media component are modeled after the specific design of security tapes mainly used for securing building sites, festival stages, danger areas and crime scenes. Their fixed width allows different combinations and recognition in various media types like e.g. posters, folders and beer coasters. Above all, the strong graphic language which avoids any iconographic imagery plays with the urban space as a performative stage.

Thus DasArts Daily offers a systematic approach that reflects the organic structure of design and labels the theatre festival as an intellectual laboratory. 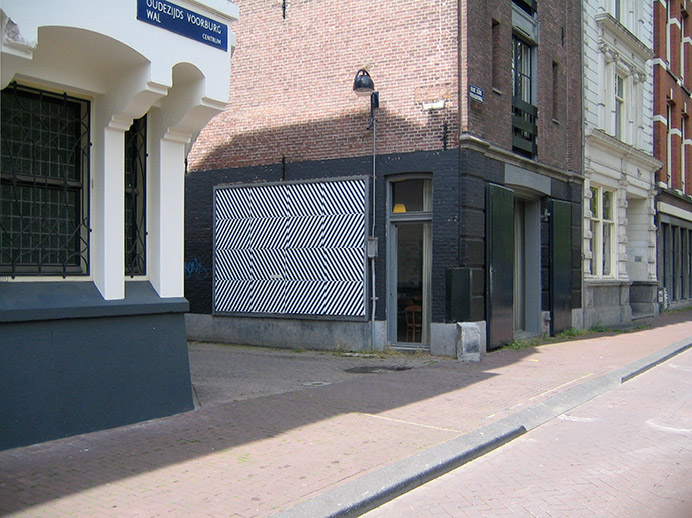 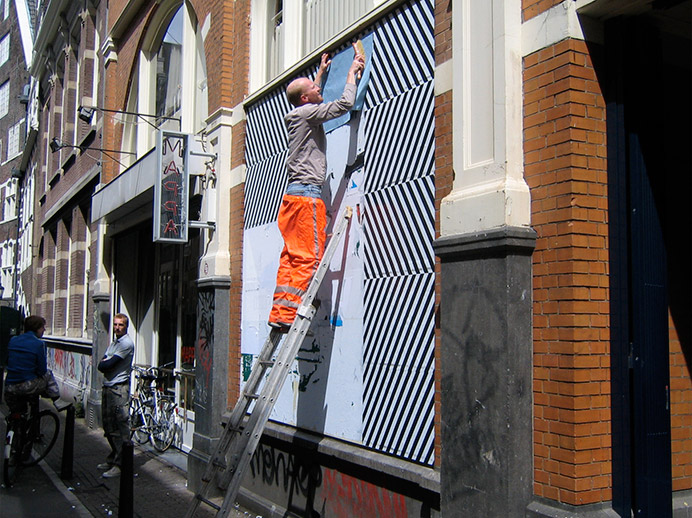 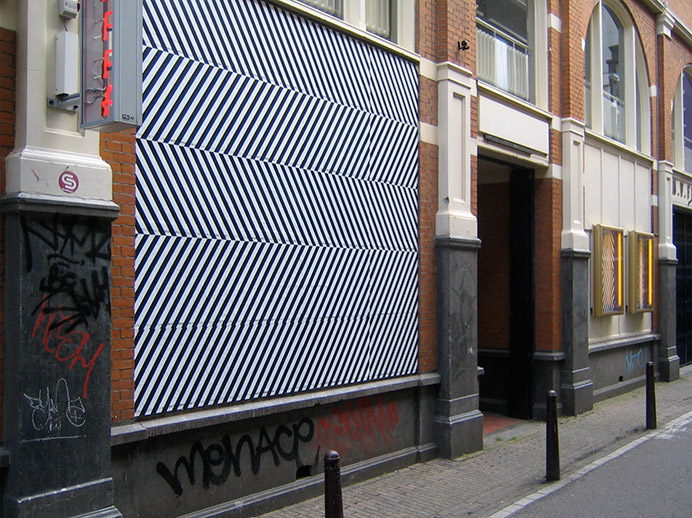 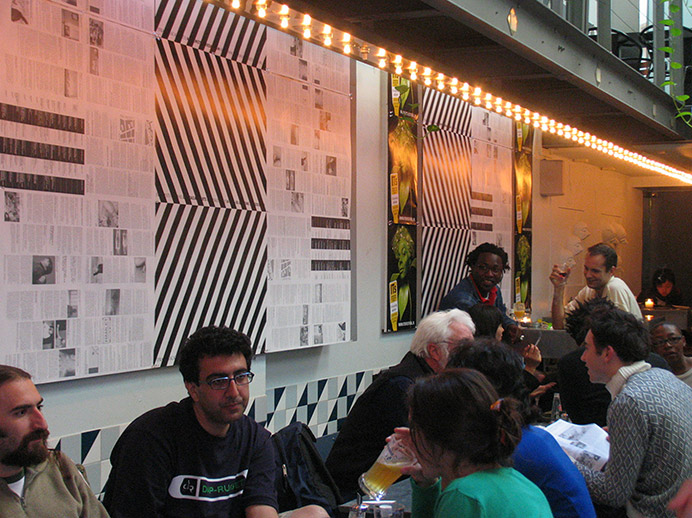 Photo by I. Helen Jilavu 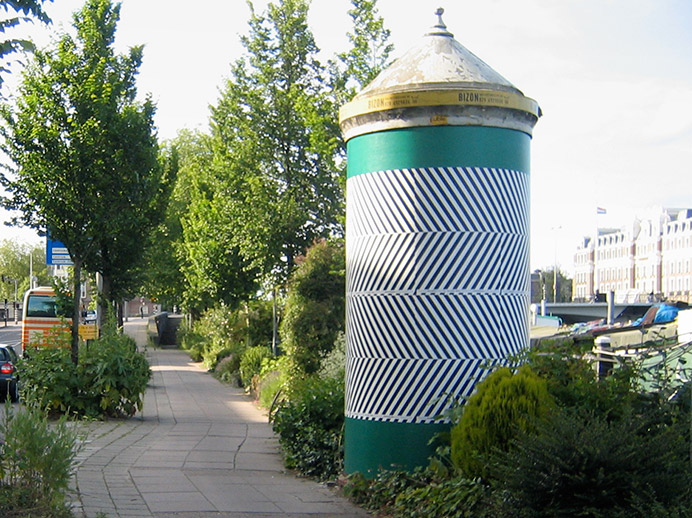 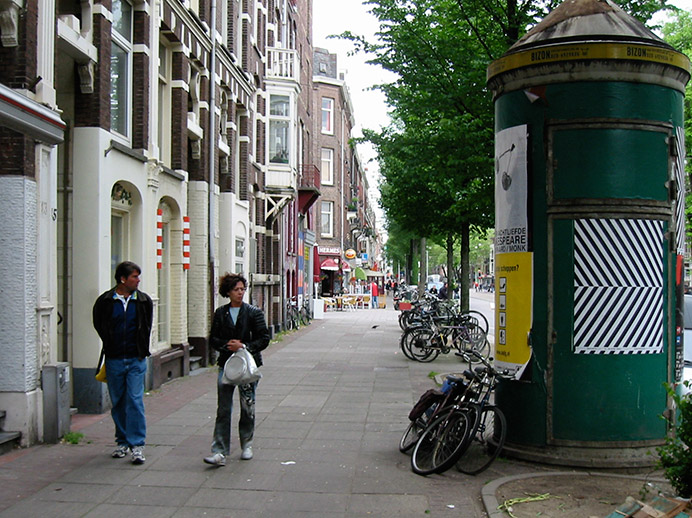 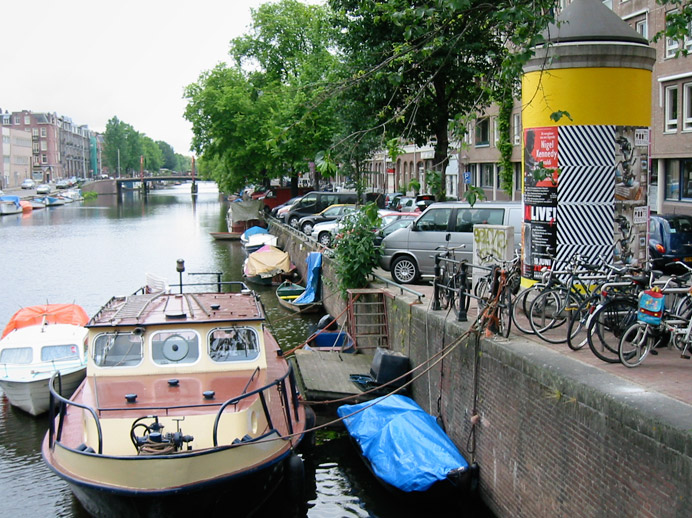 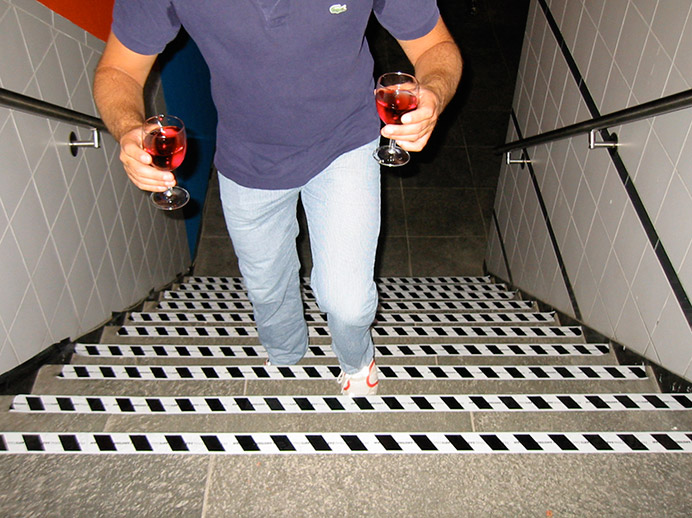 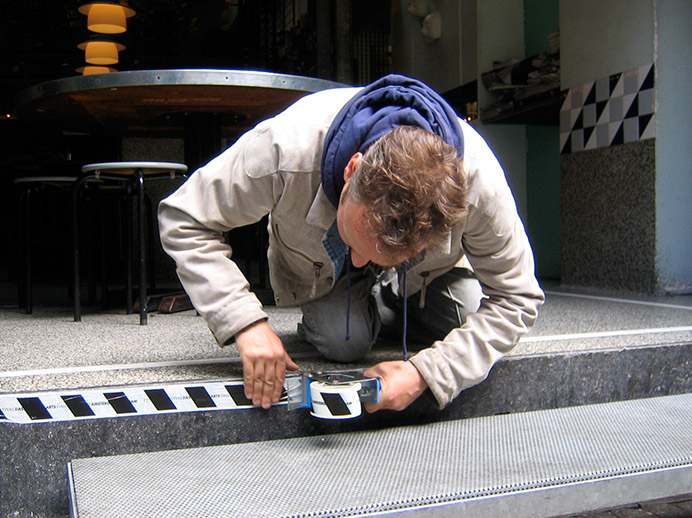 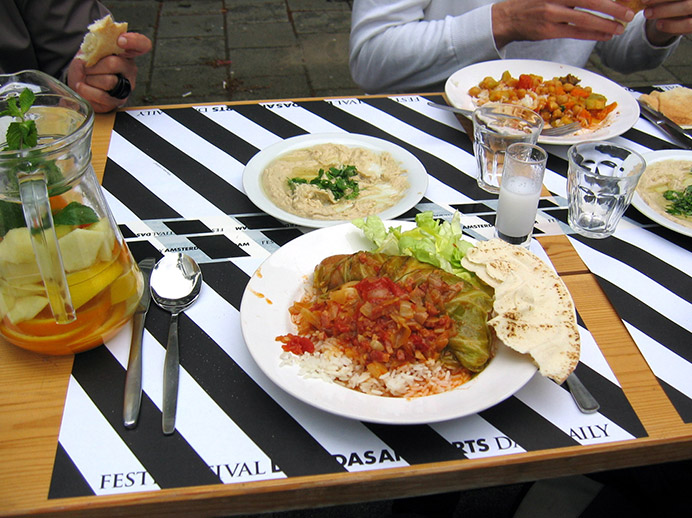 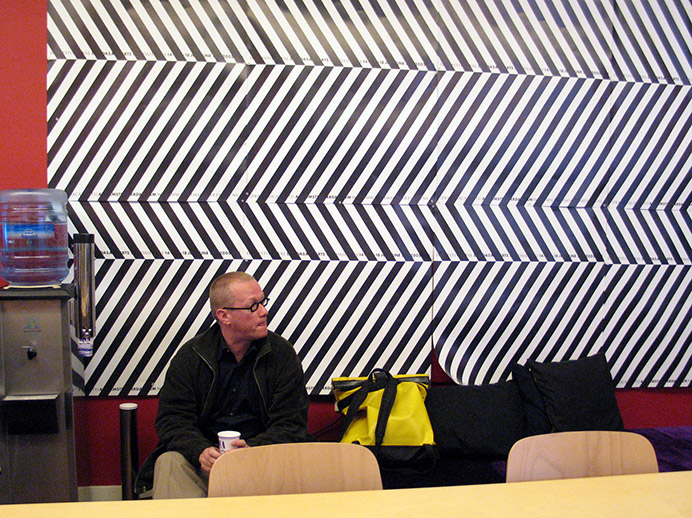 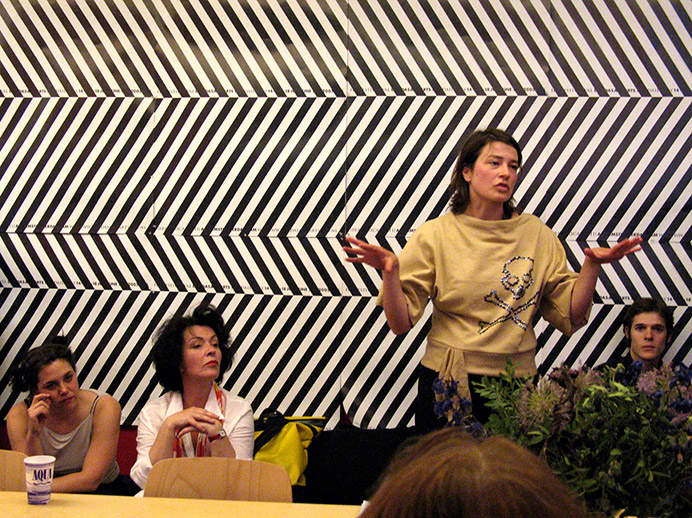 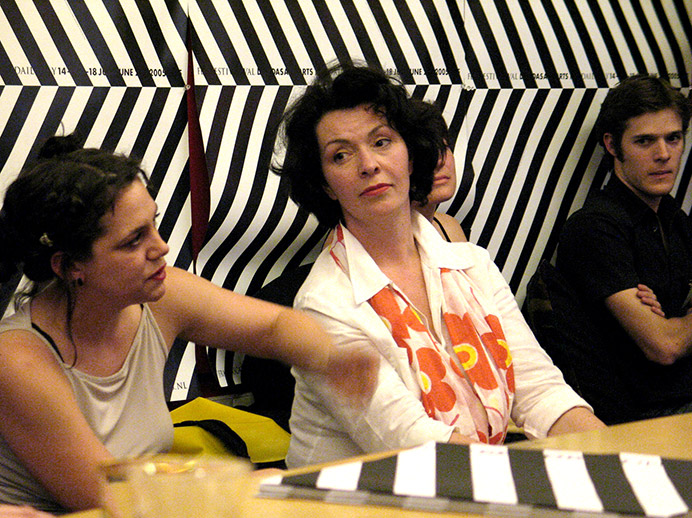 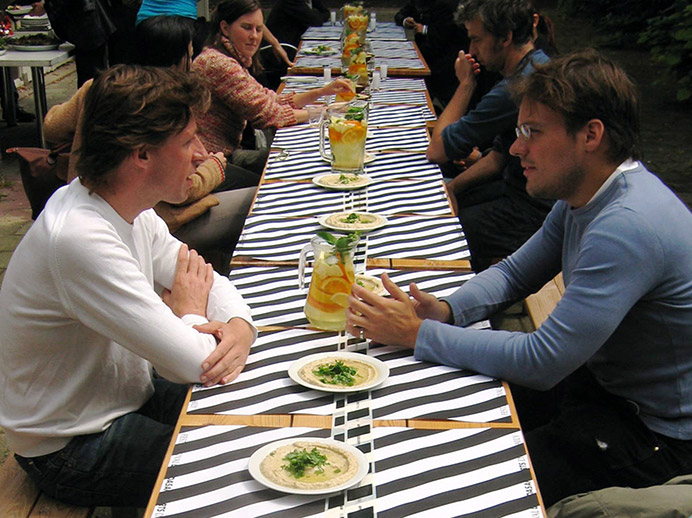