Na(ar) het Theater – After Theatre? is a publication that features a collection of essays and documentation material on the 2006 theatre conference Na(ar) het Theater at the Amsterdam School of the Arts. This text series is published to stimulate multidisciplinary exchange between practitioners, dramaturges, producers and theoreticians and to discuss the fragile relationship between the past, present and future of theatre.

In terms of navigation After Theatre? presents a new, alternative way of accessing information by keyword search: each page of text features a list of words on the page which also appear in the book’s index. This index consists of more than 2,421 keywords that were recorded during the conference and represent the current language of postdramatic theatre. While sorted according to the frequency of occurrence, these tags indicate all the relevant topics discussed on the respective page and allow for speedy navigation through the book’s content.

In early 2008 After Theatre? was awarded the Certificate of Typographic Excellence by the Type Directors Club New York. 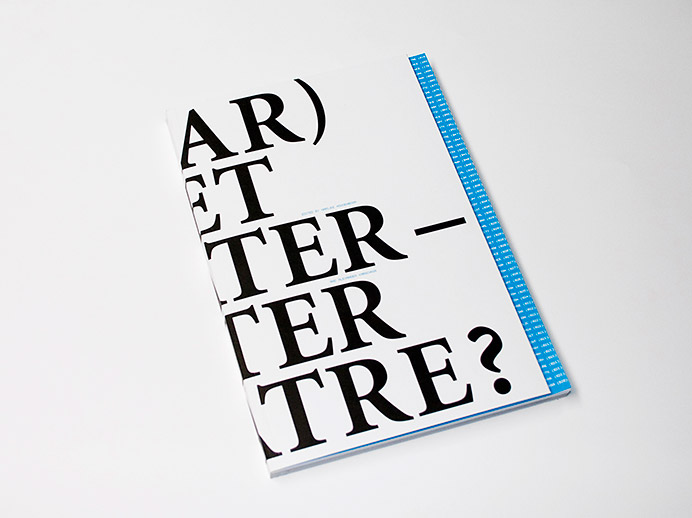 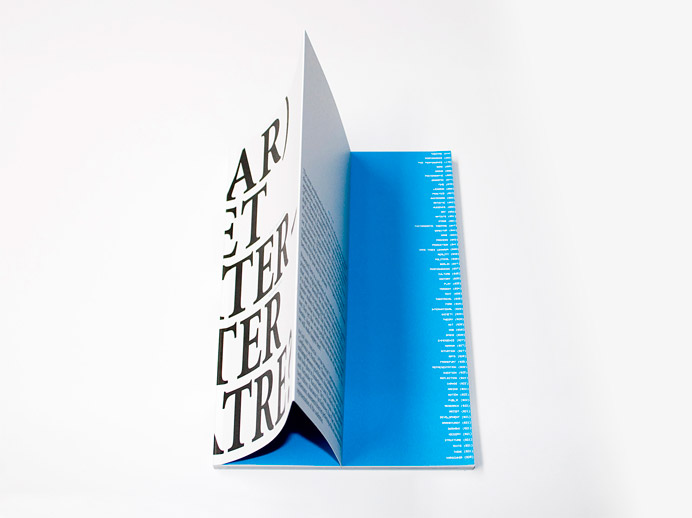 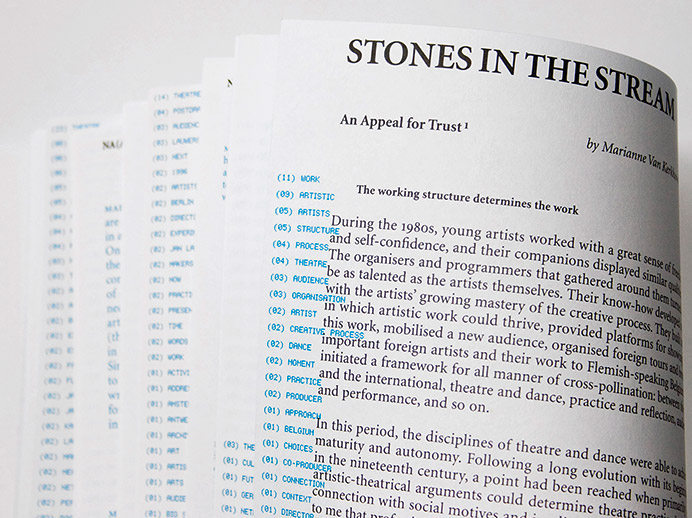 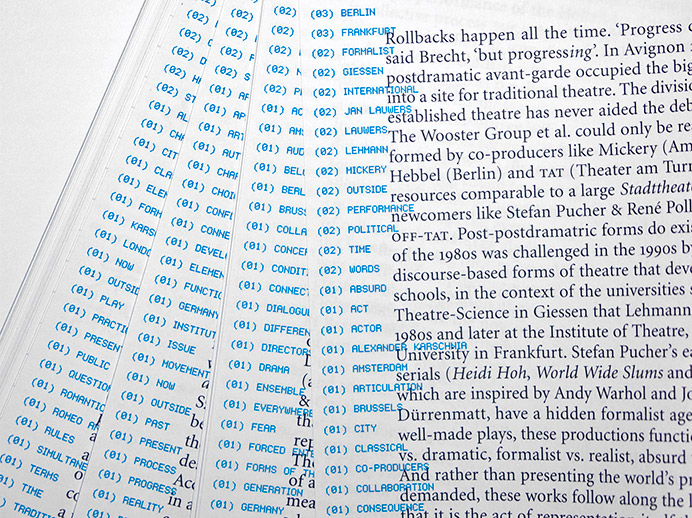 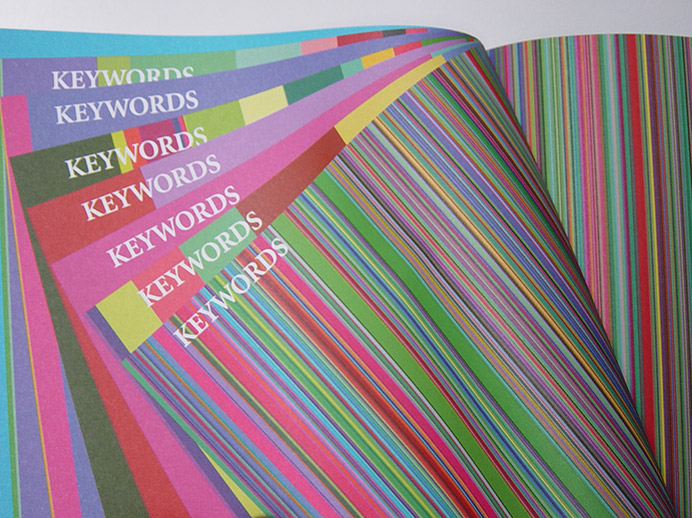 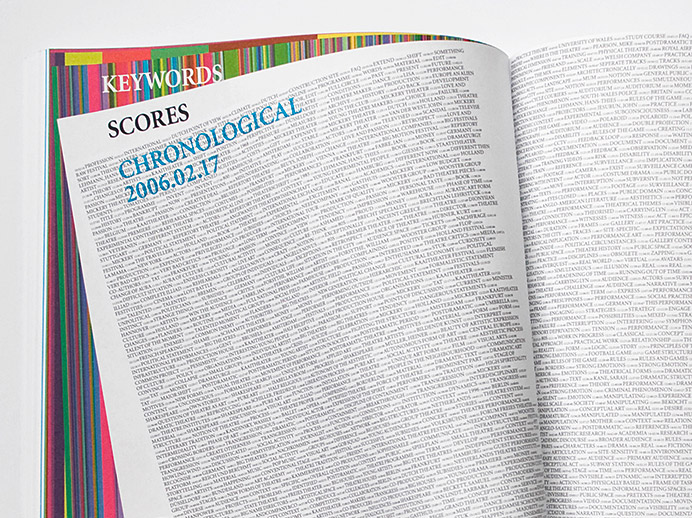 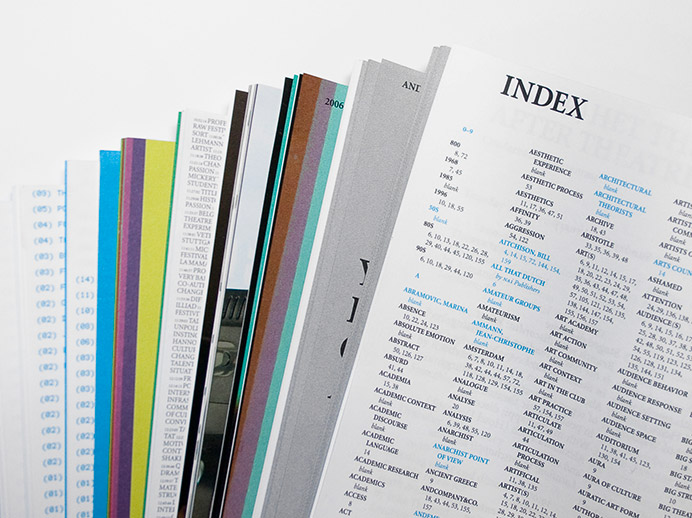 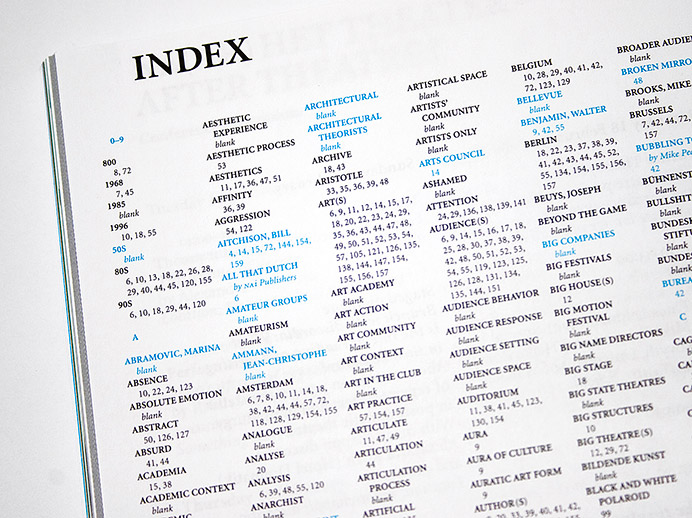 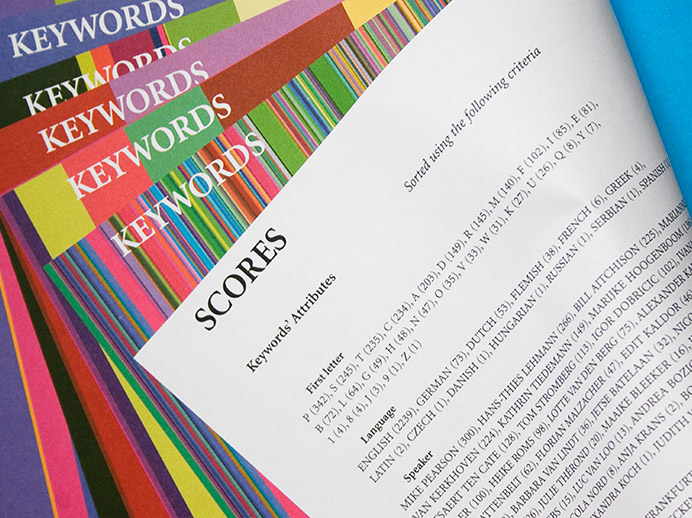 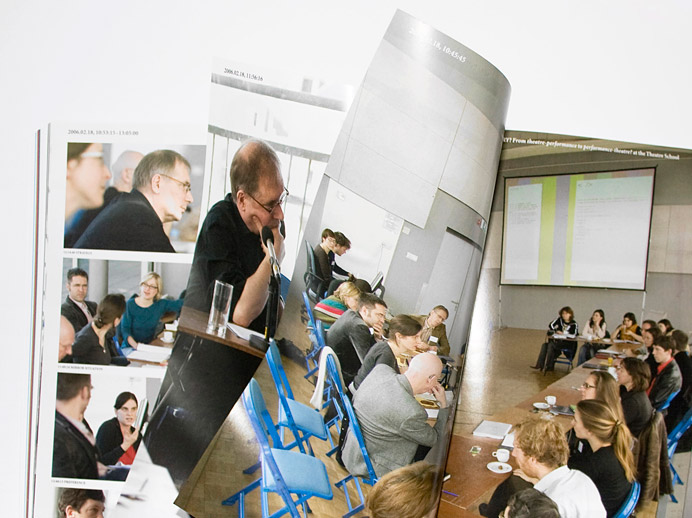